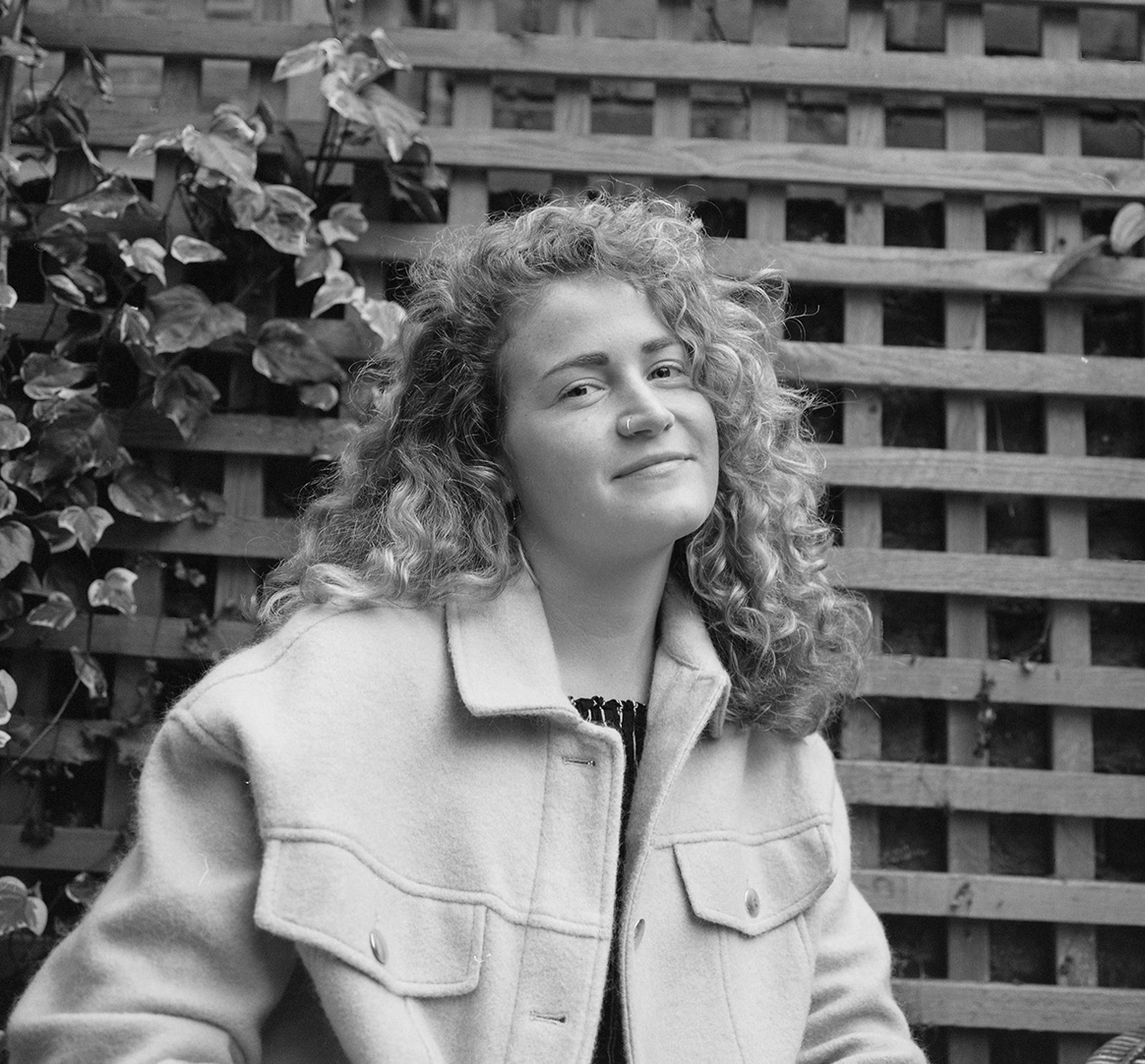 Grace is a writer, director, and actor. For the last four years Grace has been writing for various publications such as Elle, Cosmo, the Guardian, and Refinery29 on themes of feminism, mental health, politics, and music. Since then, most of Grace’s work has been focussed around these themes. Grace’s first film, a short for the Guardian, was about Anne Robinson watching porn for the first time. Coming from a political background, Grace aims for her work to always be political in some way shape or form. Grace also has an interest in working in comedy, and this year created the web series, TMPM, in which she plays the Prime Minister.